Since the development of periodontitis usually begin with gingivitis, its causes are also worth identifying, as knowing them it is much more likely to prevent periodontitis.

When oral hygiene is inadequate and plaque is not removed, a thin layer is being formed on the surface of the teeth, called plaque. This thin layer can be removed by regular oral care. But if this does not happen, it will eventually crystallize and tartar will form. In fact, this is already one of the causes of periodontitis. 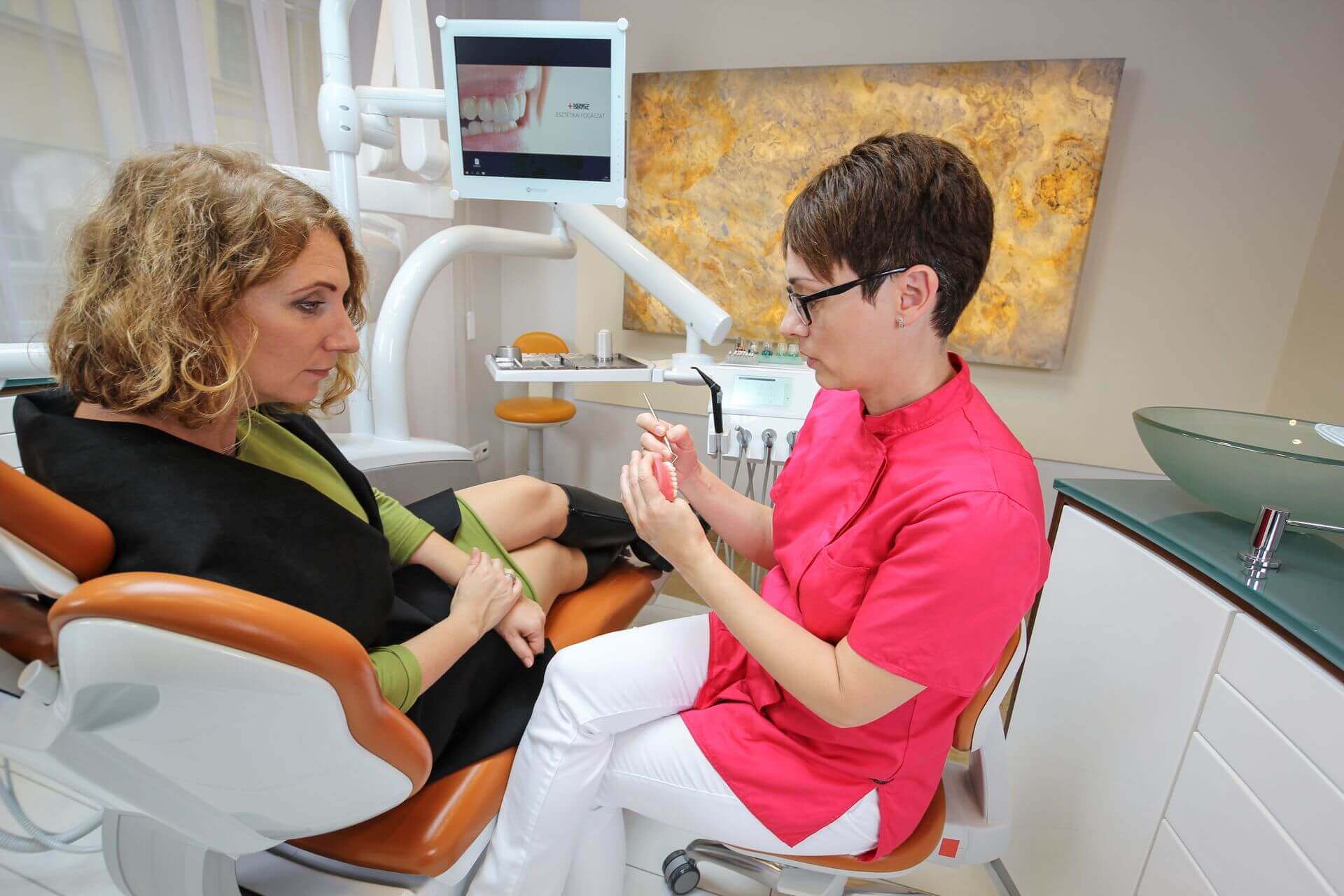 This hard layer and the bacteria that settle on it constantly irritate the gums, leading to inflammation. The inflamed gums will eventually detach from the surface of the tooth due to the formation of gum pockets, allowing the bacteria to settle freely. This can already be identified as the problem of developing periodontitis. The rotting process there causes unpleasant breath. Later, the inflammation goes even deeper, and when it reaches the gingiva, the tissues and bone tissue begin to break down. That already is periodontitis.

Among the causes of periodontitis, gingivitis is the initial stage and it develops further to periodontitis if the patient does not take action in time.

In the final stages of periodontitis, the tooth retaining tissues become so weak that they can no longer hold the teeth. First they just loosen, start to move, and finally the tooth is lost.

How does plaque develop?

It is very easy to form a thin film-like layer on the surface of the teeth, and it seems completely harmless. By doing adequate and regular dental care it is indeed not harmful, but its removal requires careful attention. As this is the basis for the development of periodontitis.

In every human being, saliva releases a certain amount of protein, which is deposited in layers on the surface of the teeth. The accumulated substance will appear even shortly after brushing your teeth. This layer provides an excellent nutrient medium for bacteria in the mouth. If this is not removed, then after a short period of time, which only may take up to a few hours, a pale discoloration layer is formed. This is dental plaque. By this begins the process that can end in periodontitis.

The problem involves multiple attacks. On one hand, plaque bacteria produce a lot of dangerous substances. They form a danger to the tooth enamel and the gums and greatly contribute to the development of gingivitis and periodontitis. These are the bacteria that the body's immune system reacts to with inflammation trying to protect the gingiva. If things go worse, the inflammation spreads further, leading to periodontitis.

It all starts with what seems to be harmless plaque. It can be boldly stated that proper dental care with regular brushing can completely prevent periodontitis.

The role of tartar among the causes of periodontitis

Tartar is actually a mineral substance that crystallizes on plaque. So it can be stated that with proper tooth cleaning, development of tartar can be prevented and at the same time it can prevent periodontitis.

The biggest disadvantage of tartar is that it can also develop beneath the gum, so it can constantly irritate the gingival margin. This is causing permanent inflammation, and a chronic gingivitis will eventually lead to periodontitis. Another major disadvantage of tartar is that its surface is rough and bacteria-rich plaque adheres very easily. This way, when the inflamed gum separates from the tooth surface, these bacteria can easily penetrate into the deeper layers of the gum. By this time, they are already exerting their destructive effects in that place, and periodontitis is becoming more severe.

It is clear from the above written that in all cases, periodontitis starts from inadequate dental care. With proper tooth brushing, gum inflammation and periodontitis are unlikely to develop.

The role of genetics among the causes of periodontitis

The development of periodontitis can also be a consequence of hereditary factors. This is evidenced by the fact that it can often be seen that even with average dental hygiene, some patients with this tendency develop severe periodontitis. Other times, with similar oral hygiene, the gums are almost healthy. Some studies have found a correlation between the tendency to develop periodontitis and the presence of certain genes.

Other factors among the causes of periodontitis

Causes of periodontitis can also develop due to local factors, with an over-edged filling or a rising-edge crown. Certain medications, diabetes and smoking, as well as a stressful lifestyle increase the risk of periodontitis.

The opinion of our patients 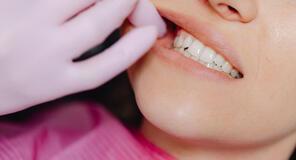 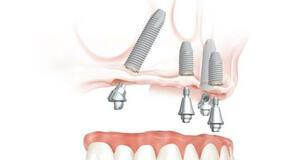 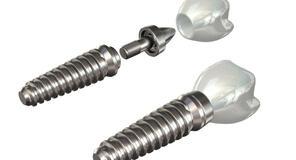 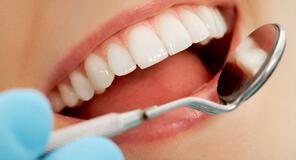 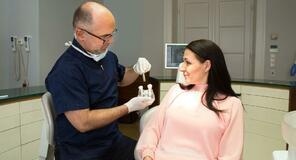